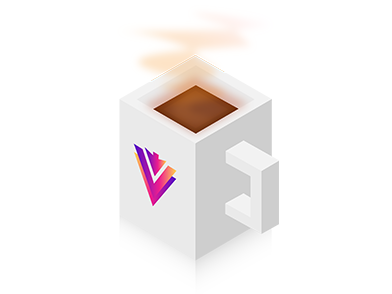 In the grid system, we define the frame outside the information area based on row and column, to ensure that every area can have stable arrangement.

Following is a brief look at how it works:

If we need to align the elements horizontally, use the vs-justify directive that uses CSS attributes as parameters: flex-start, center, flex-end, space-around, space-between.

To align the elements vertically we have the directive vs-align that as parameters the same known values ​​of css: center, flex-end, flex-start.

There are some measures that can only be added in a specific size of the device, the directives are: